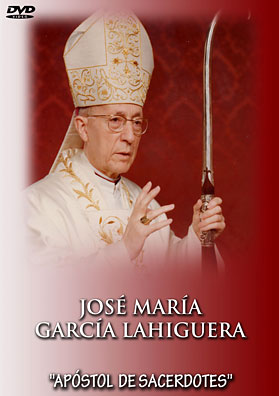 This famous archbishop of the second half of the 20th century was a father of the II Vatican Council and fought to preserve the faith in the difficult times of the post-Conciliar period. Earlier, he had risked his life in the Spanish Civil War, helping the priests persecuted in revolutionary Madrid.

After a difficult career and much suffering, he was finally promoted to Archbishop of Valencia. But, above all, he was “apostle of priests”. The church, he insisted, needs exemplary priests, and that requires many prayers. With this end, he founded the Congregation of Oblates of Christ the Priest.

Testifiers include the Cardinals Antonio María Rouco and Antonio Canizares.