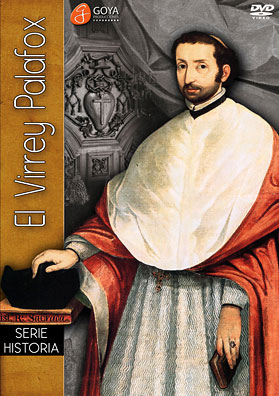 One of the leading figures of the 17th century in Spain and the Americas was Juan de Palafox y Mendoza. The illegitimate son of a marquis, he rose to prominence in the court of the king, and later became Archbishop of Mexico. He would eventually become Viceroy and Captain General of New Spain. We owe the splendid cathedral of Puebla de los Ángeles to him. He was also a writer, a promoter of faith and the arts, poet, jurist and defender of the Indians.

Persecuted and slandered, his life reads like an adventure novel. His enemies convinced king Phillip IV to bring him back to Spain, where he ended his days as the bishop of a small town. His canonization process has ended favorably after 350 years of often passionate controversy.