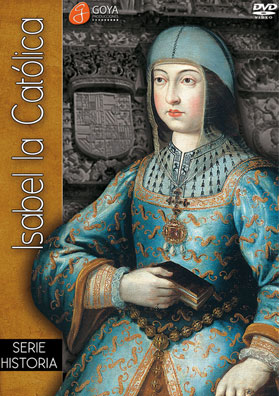 Founder of the Spanish monarchy with his husband Ferdinand, liberator of Granada from Islam, reformer of the church, sponsor of Columbus discoveries, defender of the Indians and precursor of human rights… Who was this amazing woman in reality? How did she behave with her husband, with Joanna the Mad, with the Jews, with the Moorish?

The best specialists answer. Script supervised by Luis Suárez, of the Royal Academy of History, with the collaboration of professor Julio Valdeón. Magnificent historical reenactments with over a hundred actors and extras in settings such as the cathedral and the Alcázar of Segovia.