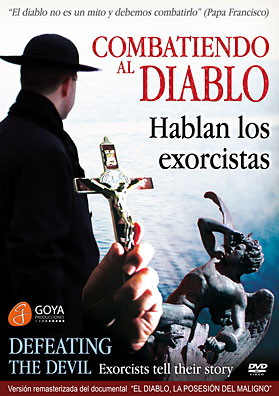 There has never been so much discussion about the devil, possessions and exorcisms. But we rarely find satisfactory explanations. This program contains shocking images of real exorcisms. It describes the origins of evil and its entrance into the world, its powers, tactics, aims and limits.

The documentary uncovers the forms of action of the devil: temptation, vexation, infestation, bewitching and possession. We also see who its preferred victims are, and how they fall into its clutches through séances, Tarot, astrology, Satanism and other forms of occultism. The evil one would be the ruler of the world if there were not somebody more powerful than him…