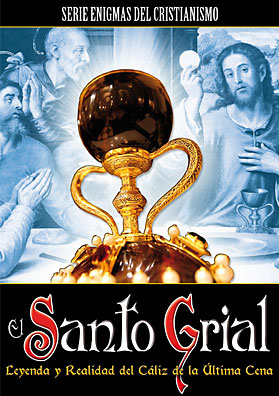 Legend and reality of the Chalice of the Last Supper

Is the Holy Grail sought by the Knights of the Round Table the same one which is venerated in the cathedral of Valencia? Is it the one used by Jesus at the last supper? And if so, how did it get from Jerusalem to Spain?

Researchers affirm that the cup venerated in Valencia is of the age of Christ, and it is very probably the one used by our Lord in the Cenacle to institute the Eucharist. They are also sure that the Grail of Arthurian legend is the same one that the European pilgrims of St. James’ Way saw in the Pyrenees, and that it later came to Valencia. It is the one which inspired the medieval novels of chivalry, Wagner’s opera, Tolkien’s books and so many modern films.