02 Mar The streaming platform of Goya Producciones estrenosdecinedigital.com releases the movie “A Son of Man”

Posted at 16:18h in News by Daniel Fernández
Share 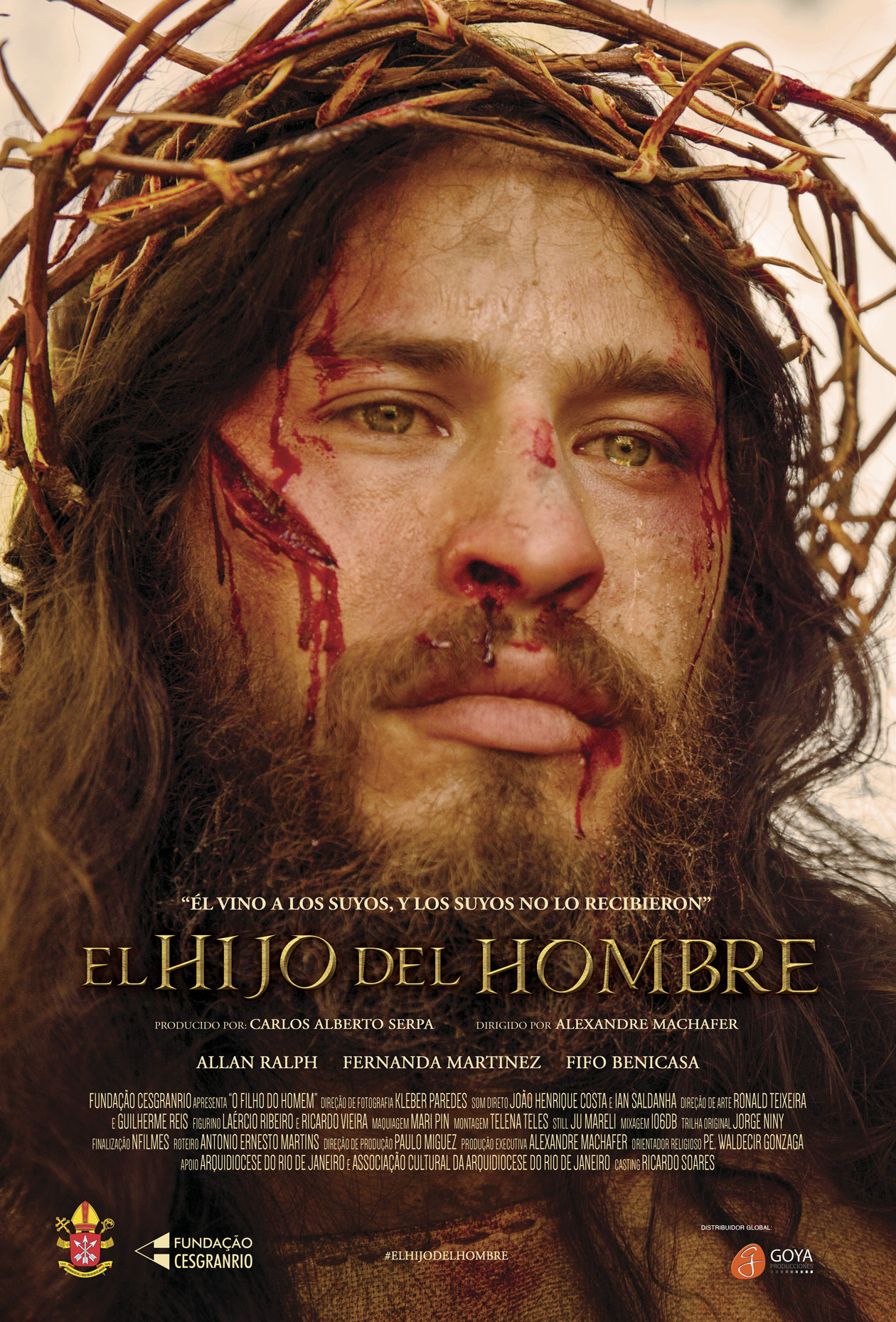 Madrid, March 2, 2021.- “A SON OF MAN”
At the beginning of Lent, the streaming platform of Goya Producciones estrenosdecinedigital.com releases a Brazilian movie “A Son of Man” (2019). The film directed by the young independent filmmaker, Alexandre Machafer, recounts in a warm and intimate way, the life of Jesus Christ from the Annunciation to the Virgin Mary to the death and resurrection of Christ. “A Son of Man” will be available for online rental worldwide starting on Ash Wednesday, March 2, 2022 www.estrenosdecinedigital.com website.

Mary receives a visit from the angel Gabriel who announces that she will give birth to a son who will be called Jesus. Growing up in his family, Jesus reaches the age of 33 and begins to preach throughout Judea and its surroundings, welcoming the poor and marginalized, announcing the Kingdom of Heaven and declaring himself the Son of God. Jesus chooses twelve apostles who become the nucleus of his community His attitude, his miracles and his message attract thousands of people. However, Jesus upsets the teachers of the Law and the scribes who represent the religious authority in a Judea dominated by the Roman Empire. Sentenced to death on the cross, Jesus is tortured and killed, but what seemed like the end of a human journey becomes the world’s most famous story after his resurrection that perpetuates his message until today.

The film was shot entirely in Rio de Janeiro. The production team included 120 professionals, 73 actors, and 701 extras. The baby who plays the newborn Jesus is the son of actor Allan Ralph playing the role of Jesus. The film was produced by the Cesgranrio Foundation with the support of the Archdiocese of Rio de Janeiro.

“A Son of Man” will be available for online rental worldwide starting on Ash Wednesday, March 2, 2022 www.estrenosdecinedigital.com website.