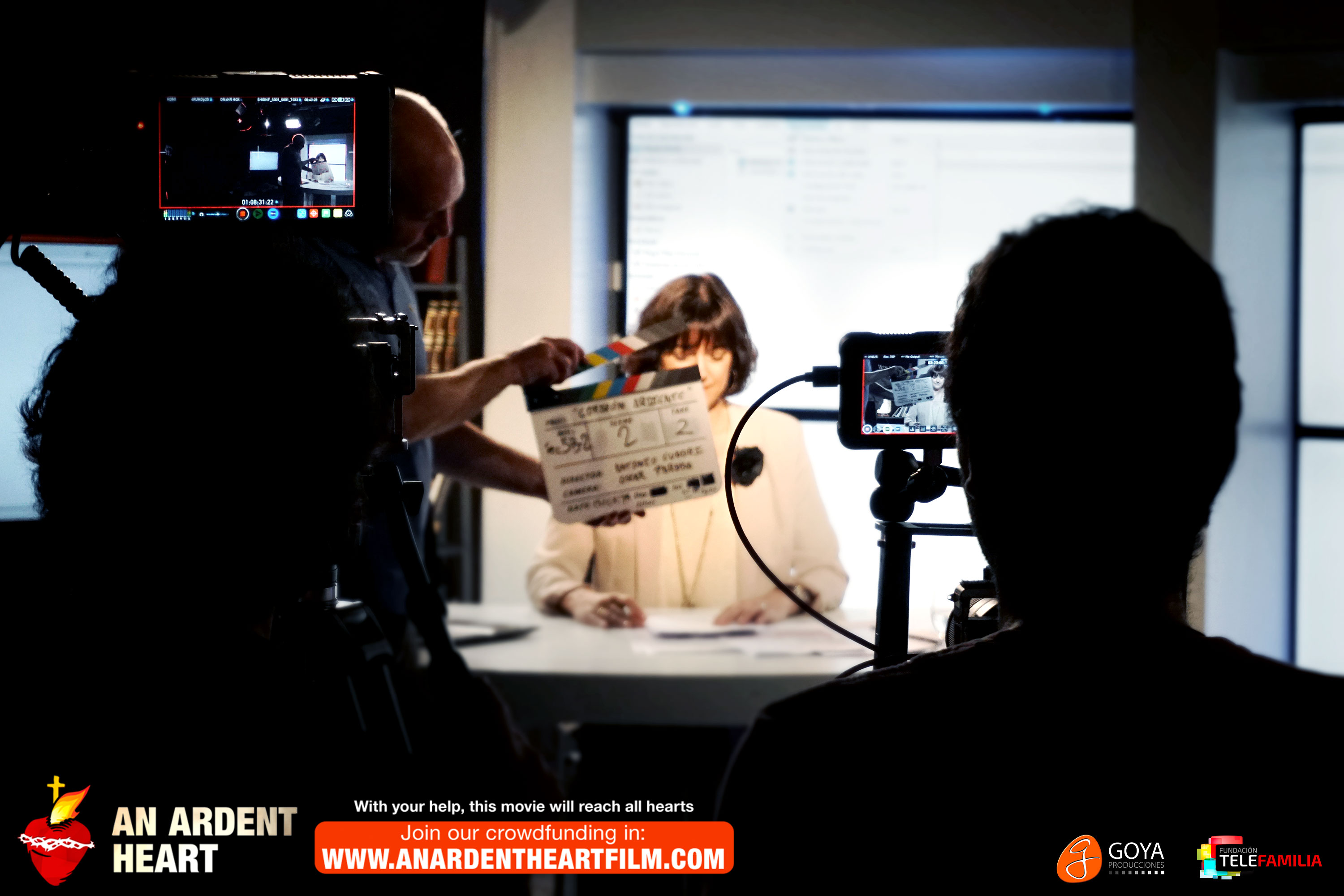 15 Jul The shooting of “An Ardent Heart” has begun

The shooting of “An Ardent Heart” has begun in Madrid. The veteran and multidisciplinary Antonio Cuadri, (Cuéntame cómo pasó 2008-14, El Corazón de la Tierra -2007, Al salir de Clase -1997-98, Fugitiva- 2018, Operation Concha, 2017, Entreolivos, 2017) directs the fiction recreations of this documentary which has in its cast the Mexican actress Karyme Lozano and the spanish María Vallejo-Nágera.

Karyme Lozano is a Mexican actress known by numerous television series for Televisa, Univisión and Fox, and for having taken part in half a dozen films, including “Cristiada” (Dean Wright, 2012).

María Vallejo-Nágera, is the author of fourteen novels and essays, ten of them bestsellers. The most recent ones being “Mujeres de Luz” and “Paseando por el Cielo”. This will be her first foray in the cinema.

The fiction plot shows us the vicissitudes of Lupe (Karyme Lozano), a skeptical novelist who, thanks to a journalist seasoned in enigmas (María Vallejo-Nágera) is immersed in a host of supernatural phenomena, crimes, attacks and strange miracles, that will change her life. 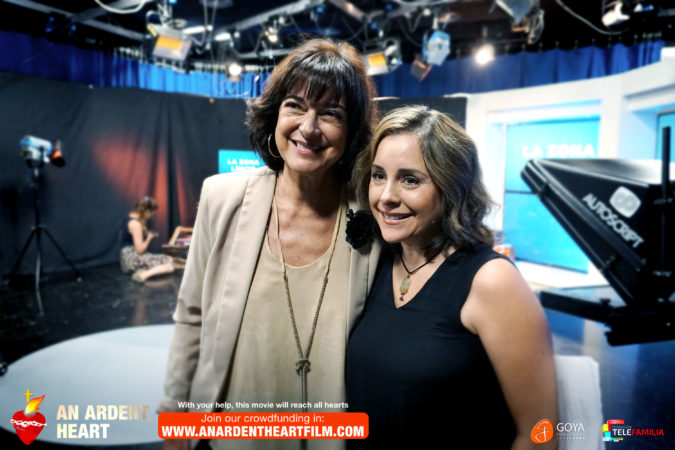 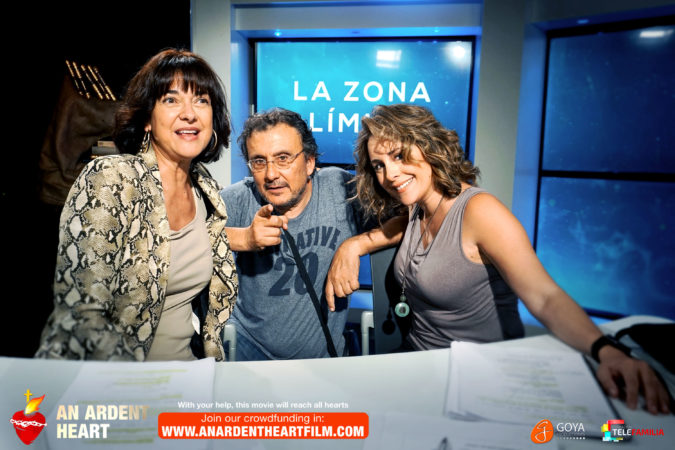 This story will serve as the guiding thread for the documentary parts, which discover the messages of Jesus to St. Margaret Mary of Alacoque and Blessed Bernardo Hoyos. An epic of passionate love that overcomes the hatred that reaches our days with the most recent eucharistic miracles.

The documentary part has already been filmed in France, Italy, Spain and Ecuador. It includes a score of testimonies from people whose lives have taken a turn in contact with the “bonfire of love” of the Sacred Heart.

As other times, the financing of the film is achieved thanks to generous patrons and hundreds of small private donations. Those who wish to collaborate can find more information at www.anardentheartfilm.com

“Our goal is to help people to discover today the infinitely passionate love of Jesus and his Sacred Heart. A merciful Heart, in which we all fit and that can be our definitive home, our Heaven”.