14 Jan POSTER AND TRAILER OF ‘AN ARDENT HEART’

Goya Producciones launches the poster and trailer for his new movie “An Ardent Heart”.

On February 21st, the first film about the Sacred Heart of Jesus will be released throughout Spain. The mysterious appearances of the Sacred Heart of Jesus to Saint Margaret Mary Alacoque fascinated millions of people, but no film had investigated its secrets. Now the irresistible force that explains why this devotion is gaining more and more followers is revealed to us.

A few weeks after the commercial premiere in theaters of AN ARDENT HEART, the trailer for the film in Spain is now available, which frames the plot and the documentary research carried out for months on this widespread devotion.

AN ARDEN HEART will hit theaters in Spain on FEBRUARY 21st. Produced by Goya Producciones, it will be distributed in Spain by European Dreams Factory. 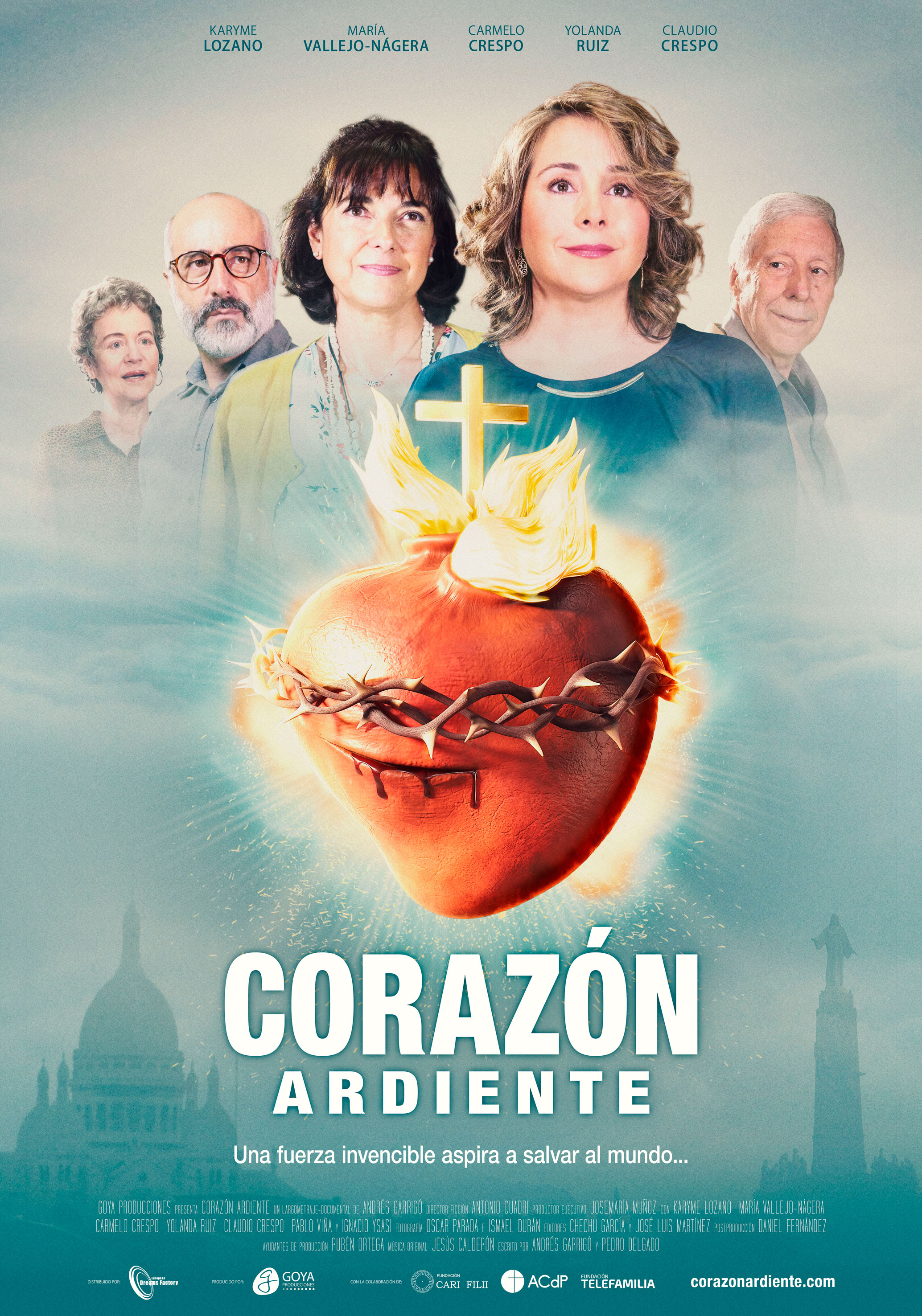