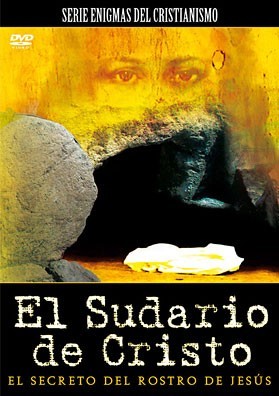 The Sudarium of Christ

The secret of the face of Jesus

The Holy Sudarium venerated in the Cathedral of Oviedo, Spain, is the one which, according to the Gospel of St. John, covered Christ’s head at his crucifixion. This is the conclusion of a team of 40 scientists after twelve years of research. This bloodstained cloth now reveals its exciting secrets.

Experts have discovered significant coincidences between the Sudarium of Oviedo and the Holy Shroud of Turin. Both cloths are impregnated with the same blood type, contain pollen from plants of Jerusalem and conserve the perforations of the crown of thorns at the same points… Such coincidences would be inexplicable if they had not covered the same body.