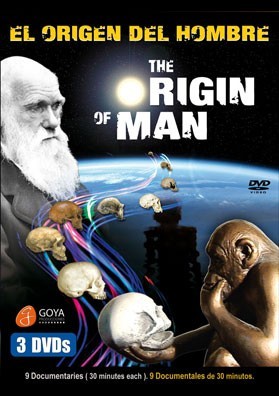 The Origin of Man

The keys of human evolution

Is there an intelligence which has guided the process of evolution?

Darwin’s theory of evolution was used by the ideologies of the last century to justify materialism or racism. Today few deny the fossil record, but the debate continues to revolve around this question: Is there an intelligence which has guided the wonderful process of evolution?

This series, supported by the Pontifical Council for the Culture, answers this and other questions about the compatibility of science and faith. Easy to understand, with surprising images and scientific rigor, it describes neo-Darwinist and creationist theories, “intelligent design” and the position of recent Popes. With contributions by more than 30 specialists from different countries, including two Nobel prize winners.