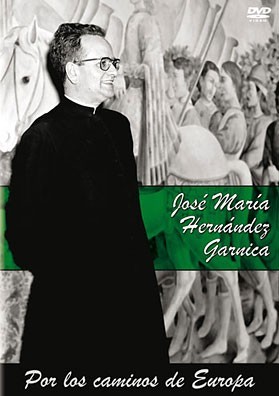 Through the roads of Europe

An engineer, doctor of natural sciences and theology, played a key role in the first wave of Opus Dei in the countries of western Europe. His name was José María Hernández Garnica and he was ordained as a priest in 1944.

He was one of the first collaborators of the Founder, St. Josemaría Escrivá, who entrusted him to begin the apostolate with women, and then the establishment of his Work in Germany, France, England, Holland and other European countries where he overcame great difficulties and lack of understanding. He died in fame of sanctity in 1972 and his cause of beatification is underway.