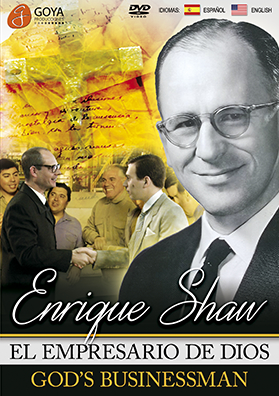 Could a businessman, a rich man, achieve sainthood? Enrique Shaw broke the mold compelled by his Christian ideals. He was an exemplary son, friend, teacher, father, and husband. Hand in hand with the Virgin, he became the boss who tore down walls to speak with the workers as equals. He preferred sensitivity over indifference, a smile over distance, courage in the face of adversity…

Enrique Shaw’s example shows us that life is worth living when it becomes an act of love for your neighbor. It was said that if there were more businessmen like him, the world we live in would be a very different place.