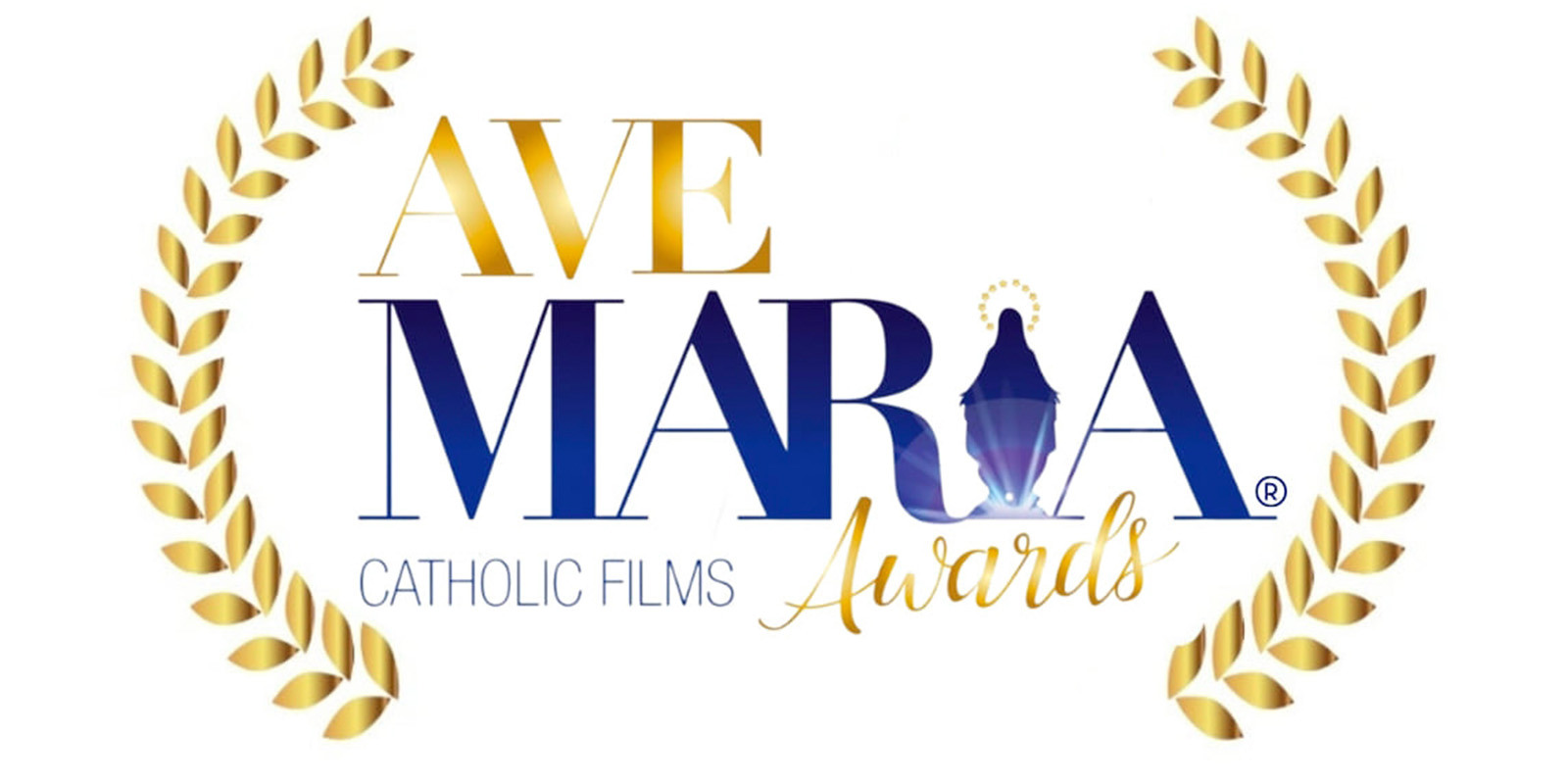 Posted at 10:25h in News by Daniel Fernández
Share

The Audience Award for the film that “touched your heart the most” from the International Catholic Film Festival has been attributed to the feature film “Fátima, the ultimate mystery”, whose screenwriter, Andrés Garrigó, also received the award for best screenplay.

These awards, known as the “Ave María Awards” were awarded for the first time last weekend by an international jury. They are an initiative of Gaby Jacoba, the Mexican creator of the Catholic Film Festival, which aims to promote the New Evangelization in the audiovisual world.

The films that were taken into account for the first edition of these awards are those that were shown between 2018 and 2019, because in 2020 and 2021, due to the pandemic, many have not seen the light yet.

“I hope that this distinction to our feature film about Fatima will serve to a better understand of the messages of the Virgin in her appearances a hundred years ago, which seem designed for today’s world,” said its producer Andrés Garrigó, director of Goya Producciones.

The film is available for rent on estrenosdecinedigital.com and on the subscription platform famiplay.com.