Posted at 12:31h in News, Uncategorized by Josemaria Muñoz
Share

A new film from the producers of “Fatima, the Ultimate Mystery” and “Poveda” seeks to complete its budget through crowdfunding. Filming of “An Ardent Heart” has begun in Spain, France and Italy. This new feature film from the Catholic leading producer, Goya Producciones, aspires to outdo the success obtained by its “Fatima, the Ultimate Mystery”. It deals with the Sacred Heart of Jesus, its mysterious powers, and its extraordinary effects. An original theme, unprecedented in the cinematographic field. “Our purpose, affirms its director Andrés Garrigó, is to help ordinary people to discover the infinitely passionate love of Jesus through his Sacred Heart. A merciful Heart, in which we all fit, and can be our definitive home, our Heaven…”. 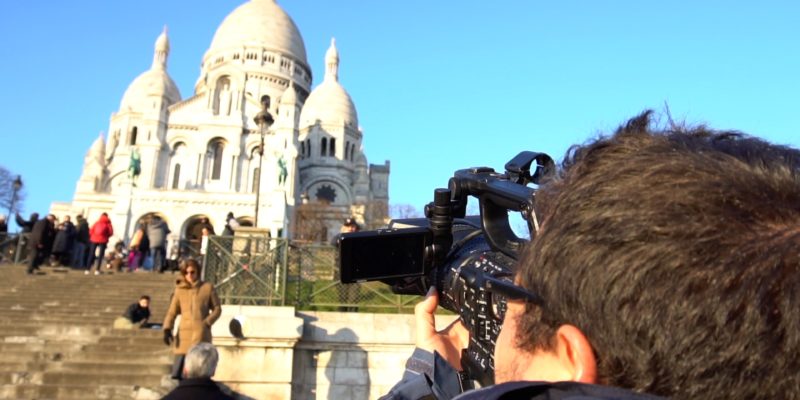 As in the case of the Fatima film, “An Ardent Heart” interweaves a fiction story and a documentary part with powerful testimonies. We see apparitions, secrets, prophecies and their consequences both in history and in individuals. The apparitions in this case are those of Jesus to Saint Margaret Mary of Alacoque and to Blessed Bernardo de Hoyos, largely unknown to the general public. 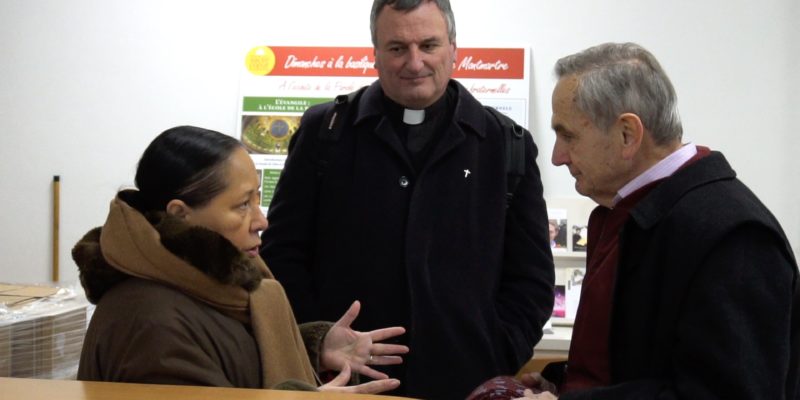 About thirty testimonies, from Europe and the Americas have been filmed so far. Young people and adults, experts and people of the street, show how today one can believe, love and hope in the Heart of Jesus.

“It is not just one more devotion, competing with others in fashion,” says director Andrés Garrigó. “On the contrary, the film shows that this pierced Heart is Love, and from Him the Church is born, and so are the Eucharist, the sacraments, mercy, forgiveness… And neither does the Heart of Jesus “compete” with the devotion to Mary (Fatima, Lourdes …) but rather both hearts beat in unison. And it is the Mother who brings us to her Son”. The film is scheduled to premiere in November 2019 in several countries simultaneously. To complete the financing of the film, producers have launched a campaign to collect funds. This crowdfunding will allow donations of any amount to all those who want to help spread this initiative.

To complete the financing of the film, producers have launched a campaign to collect funds. This crowdfunding will allow donations of any amount to all those who want to help spread this initiative. Donations can be made online at www.anardentheartfilm.com or by transfer wire to the Telefamilia Foundation’s account ES14 0075 0349 4206 0037 8257 writing as concept “An Ardent Heart”. 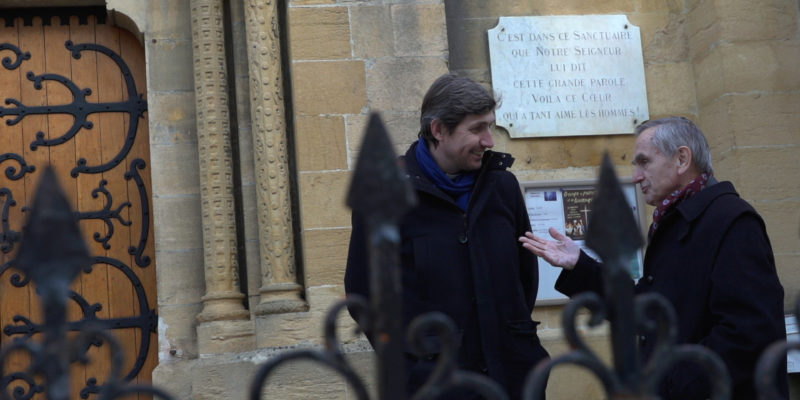 “Our goal is to help people to discover today the infinitely passionate love of Jesus and his Sacred Heart. A merciful Heart, in which we all fit and that can be our definitive home, our Heaven.
”.