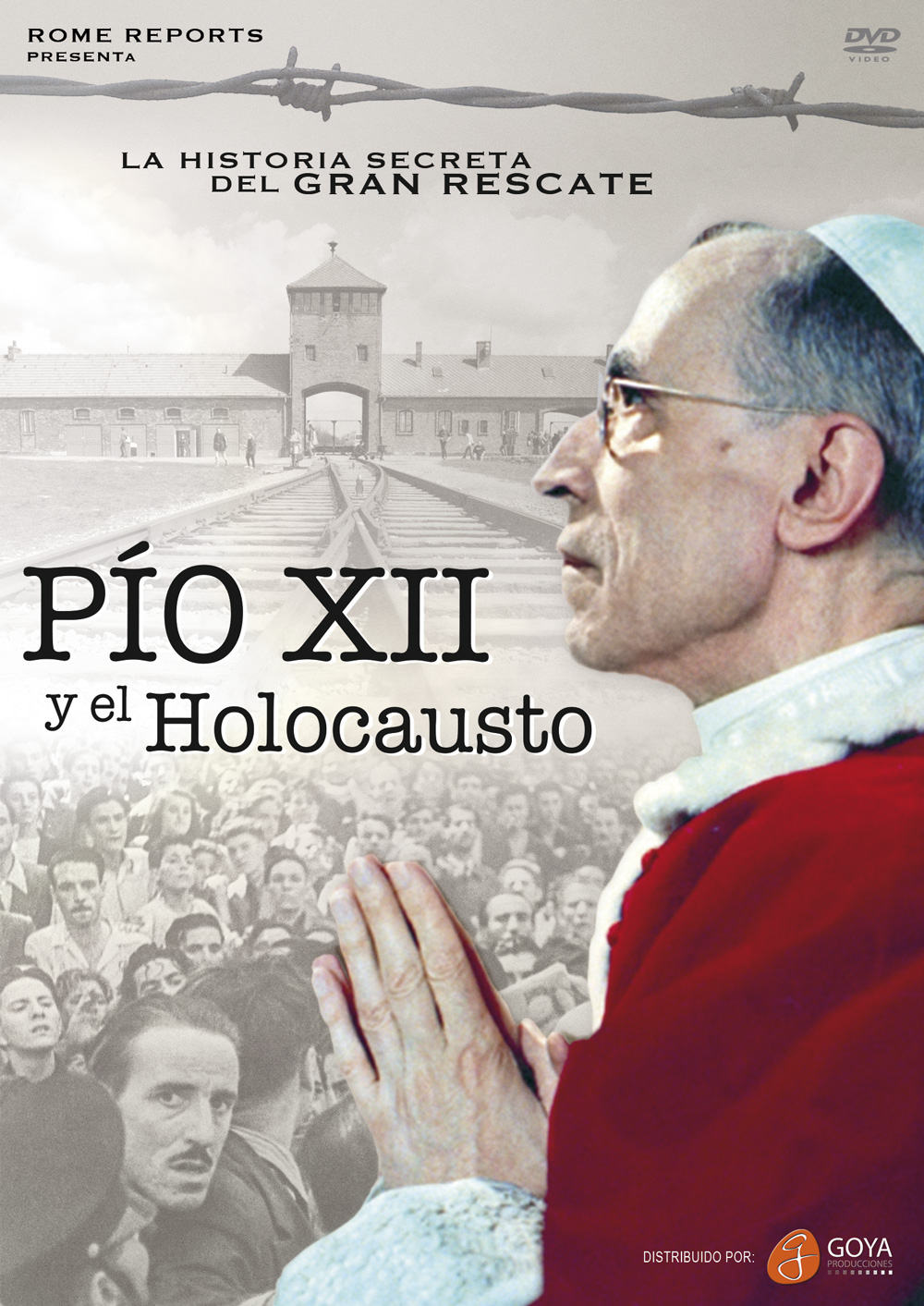 Pius XII and the Holocaust

The secret story of the great ransom

The story of a great Pope has been eclipsed by the controversies of recent years.

Pius XII took the helm of the Catholic Church during World War II. Years after his death he was falsely accused of anti-Semitism and passivity in facing the Holocaust.

The Church maintained its neutrality during World War II because publicly speaking against the Nazi would have provoked fierce reprisals.

Newly published documents show that Pius XII acted secretly to save hundreds of thousands of Jews by ordering religious institutions under Vatican jurisdiction to welcome and protect whoever in danger.

The truth about Pius XII is revealed with unknown images to this day and eyewitnesses talks, such as that of a Holocaust survivor who escaped from deportation hidden in a nunnery in the Eternal City.