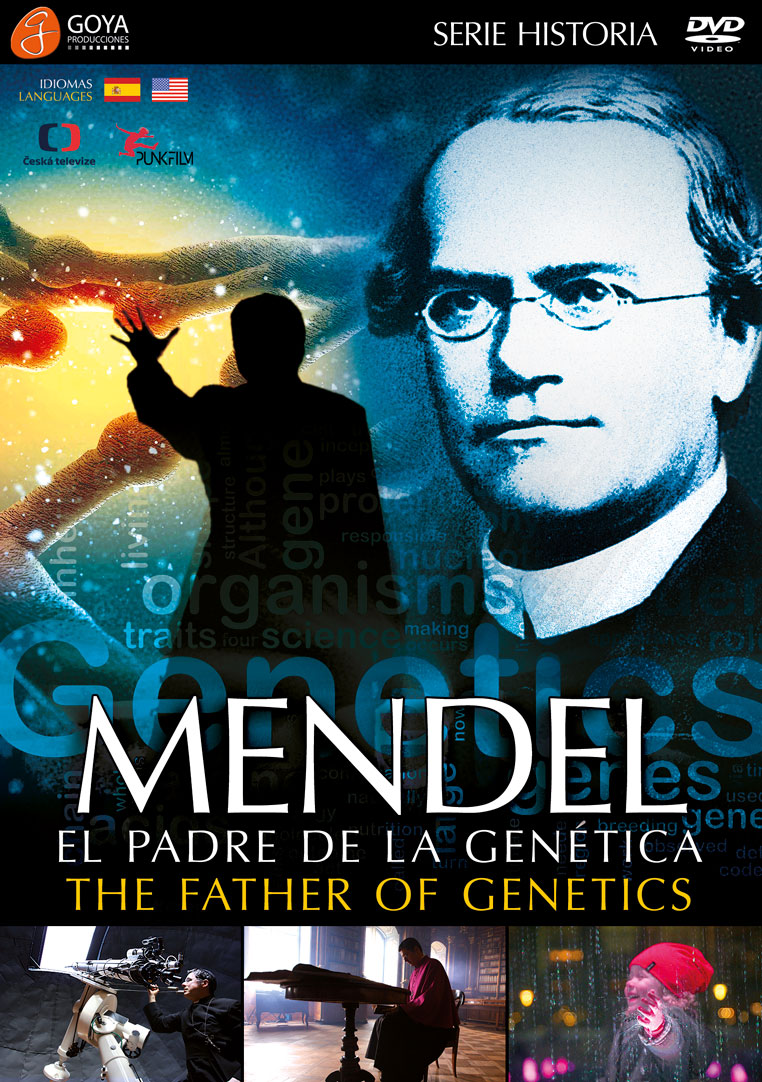 the father of genetics

Gregor Mendel is the founder of genetics and he discoverered the laws of inheritance thanks to his experiments with peas… He was also an observer of the sky and the stars… And all this, being a monk and abbot of the Augustinian monastery of the city Czech of Brno. In the 19th century, he anticipated the discovery of DNA and the human genome and showed that science and faith go hand in hand to understand Creation. Some called him “the gardener of God”… Did not the resurrected Jesus himself appear as a gardener?

Age Grading: Recommended for all publics