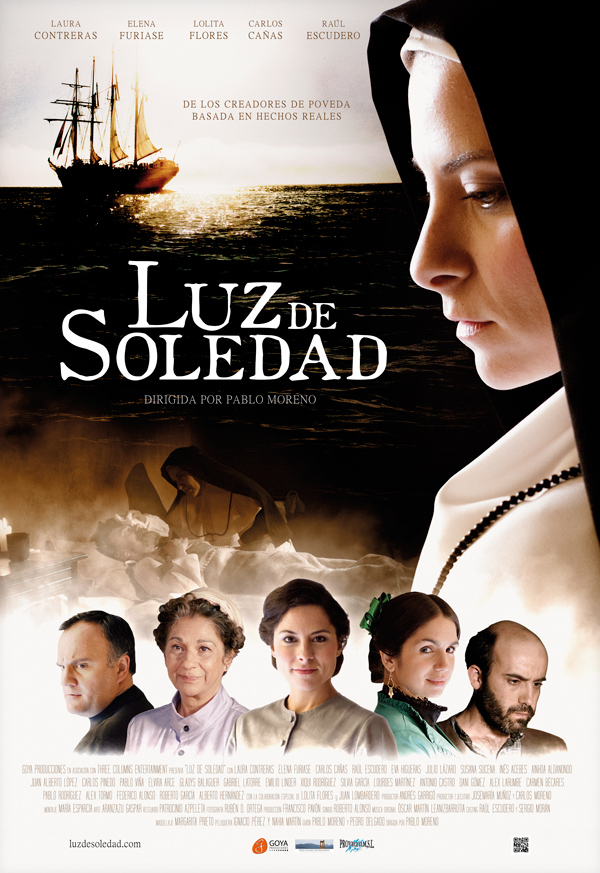 Olga is an only daughter and she must take care of her father, Mr. Arturo, an irascible man of a hard character who suffers from illness. Exhausted by her job at the law firm, she needs someone to look after him at night and she calls the last person her father wants to see: Sister Inés, a nun, Servant of Mary.

The film narrates the beginnings of the Servants of Mary, a religious institution originated in Madrid in 1851 by inspiration of the priest Father Miguel Martinez and that Soledad Torres Acosta guided in its development and expansion until her death in 1887. These are difficult years in which Mother Soledad and her Servants of Mary are facing revolutions, epidemics and religious persecutions.