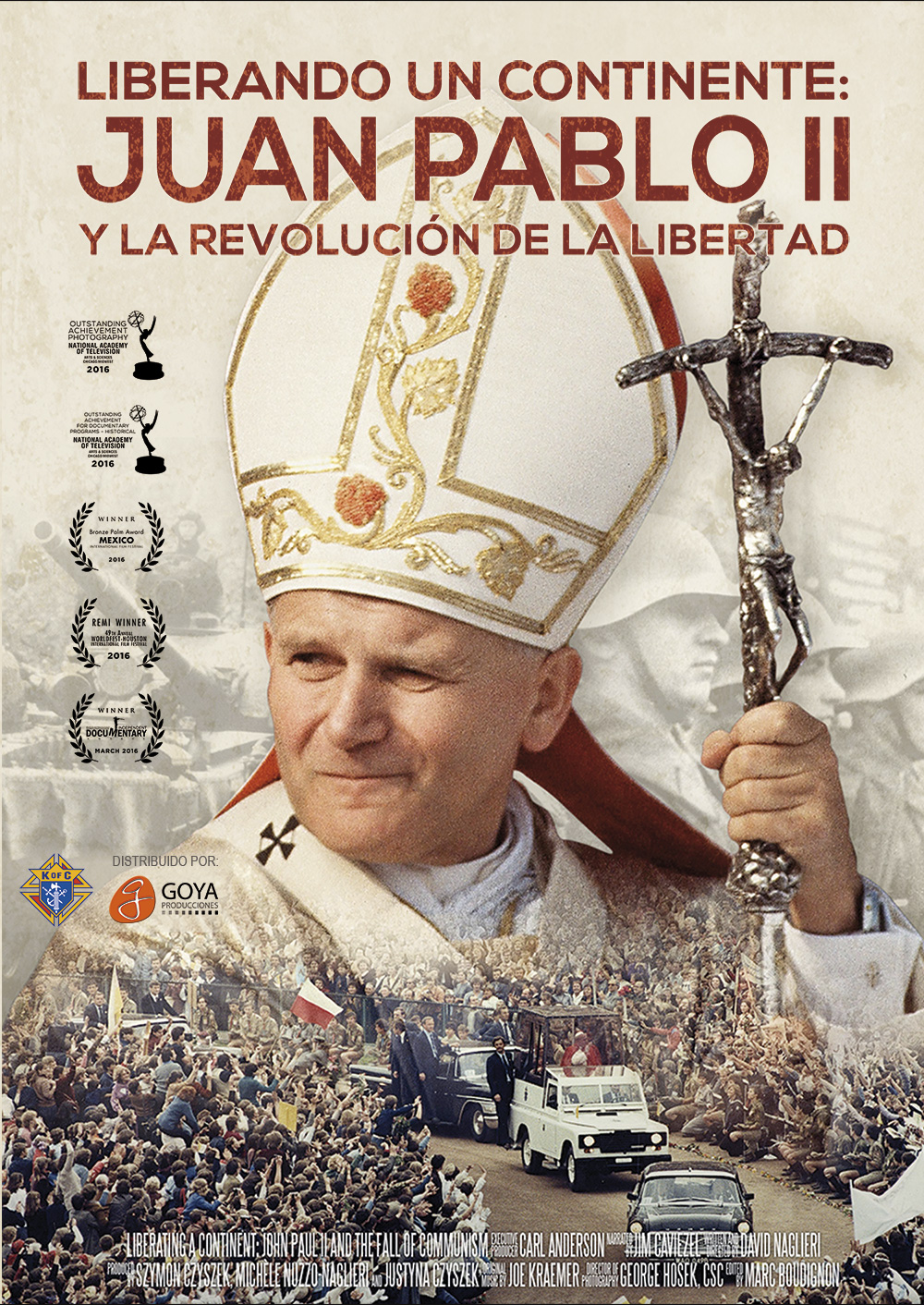 John Paul II and the Fall of Communism

One of history’s greatest examples of the triumph of spiritual power over violence and oppression is vividly recounted in Liberating a Continent: John Paul II and the Fall of Communism, a new documentary film that poignantly captures the intricate role played by John Paul in the fall of Communism and the liberation of central and Eastern Europe.

Narrated by Jim Caviezel (Passion of the Christ and Person of Interest) and with original music by Joe Kraemer (Mission Impossible: Rogue Nation, Jack Reacher) this is the incredible story of one man’s unwavering faith born of deep personal suffering, his steadfast defense of the dignity of the human person amidst the horrors of Nazi and Soviet Occupation, and his unyielding belief in the spiritual unity of Europe. Liberating a Continent convincingly reveals how these convictions toppled an evil empire—and how they remain today the moral foundations for a prosperous and free Europe.