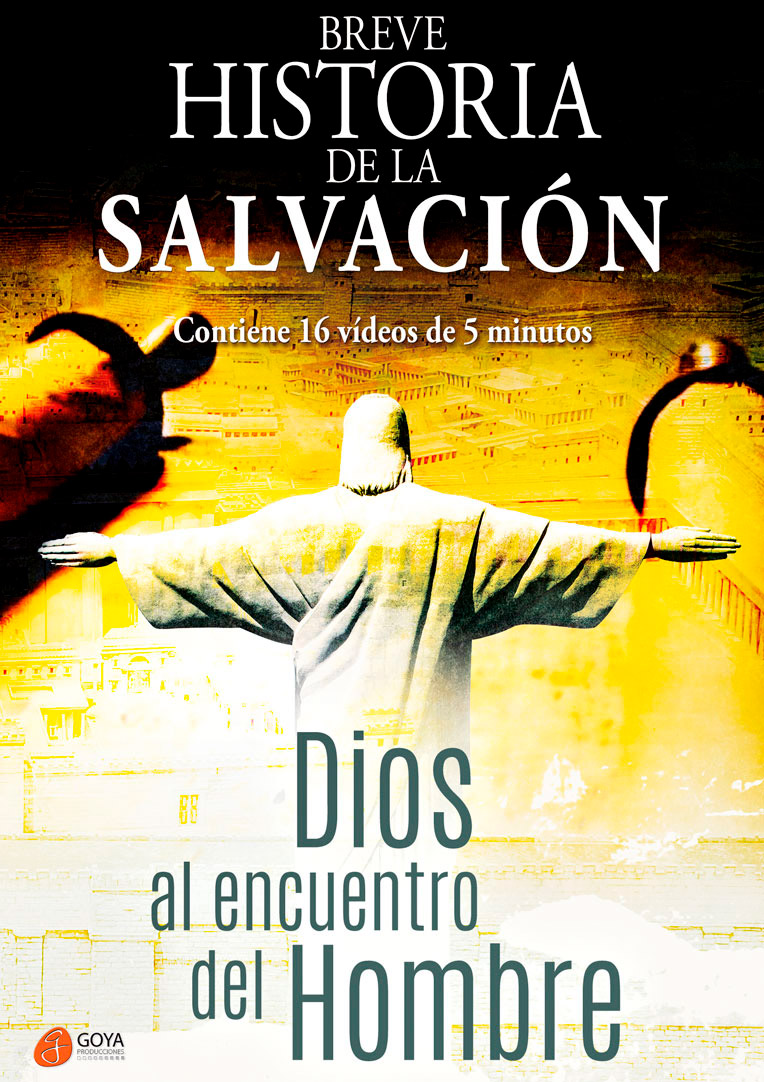 Since ancient times, all peoples and cultures have desired to know God. They sensed the feeling of Him in the wonders of Creation: the sea, the Earth, the sky, the galaxies… But it was not enough for God to leave clues to his existence. He went out to meet man, through human events, and through his own language, so that men could meet him. In the Bible it is written the Revelation of God to men, the greatest story ever told: the History of Salvation, which culminates in the greatest event of humanity: the Son of God who becomes man.