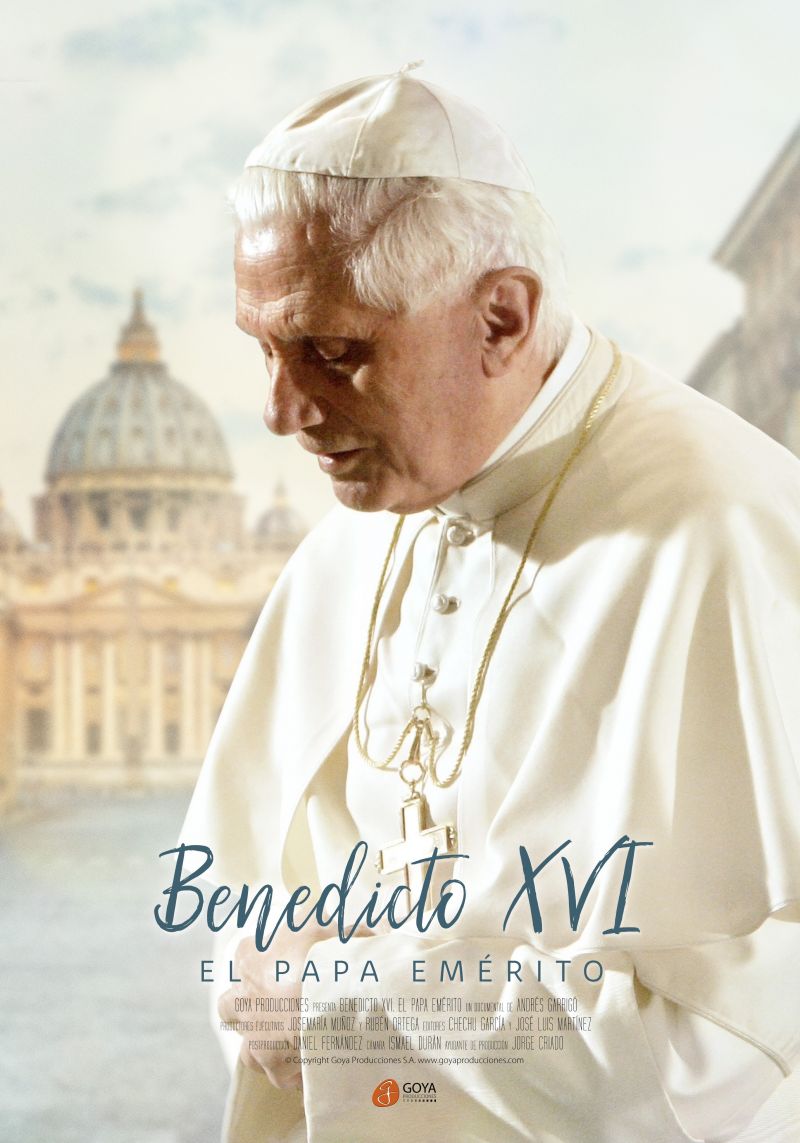 “Benedict XVI: The Pope Emeritus” shows us the great milestones of his life: professor, expert of the Second Vatican Council, collaborator of John Paul II, and his pontificate that ended with an unimaginable surprise: his resignation. His battles for faith and for transparency within the Church provoked criticism and disloyalties. It was a long Way of the Cross which ended with a master lesson of humility giving way to his successor, Francis, whom he obeyed and never criticized.