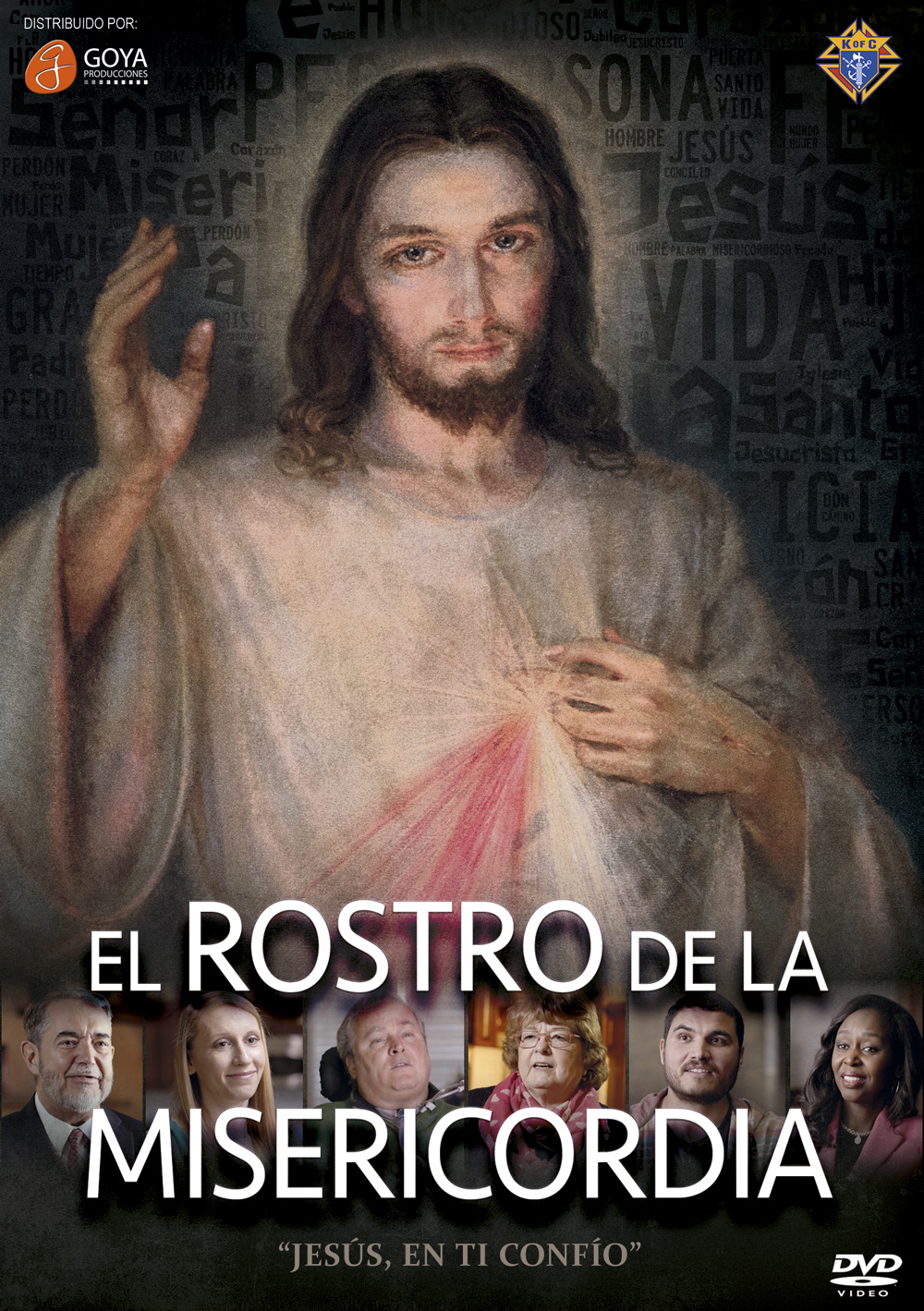 The Face of Mercy

Watch its story unfold, from St. Faustina’s powerful visions of a merciful God, to her countryman Pope John Paul II who propelled the message of Divine Mercy onto the world stage.

Meet the woman who found freedom in forgiveness after seeing her family wiped out by genocide; the former-NFL linebacker who walked away from football to share Christ’s mercy with the homeless; and the young widow who chose mercy towards her husband’s killer.