Posted at 15:40h in News by Josemaria Muñoz
Share 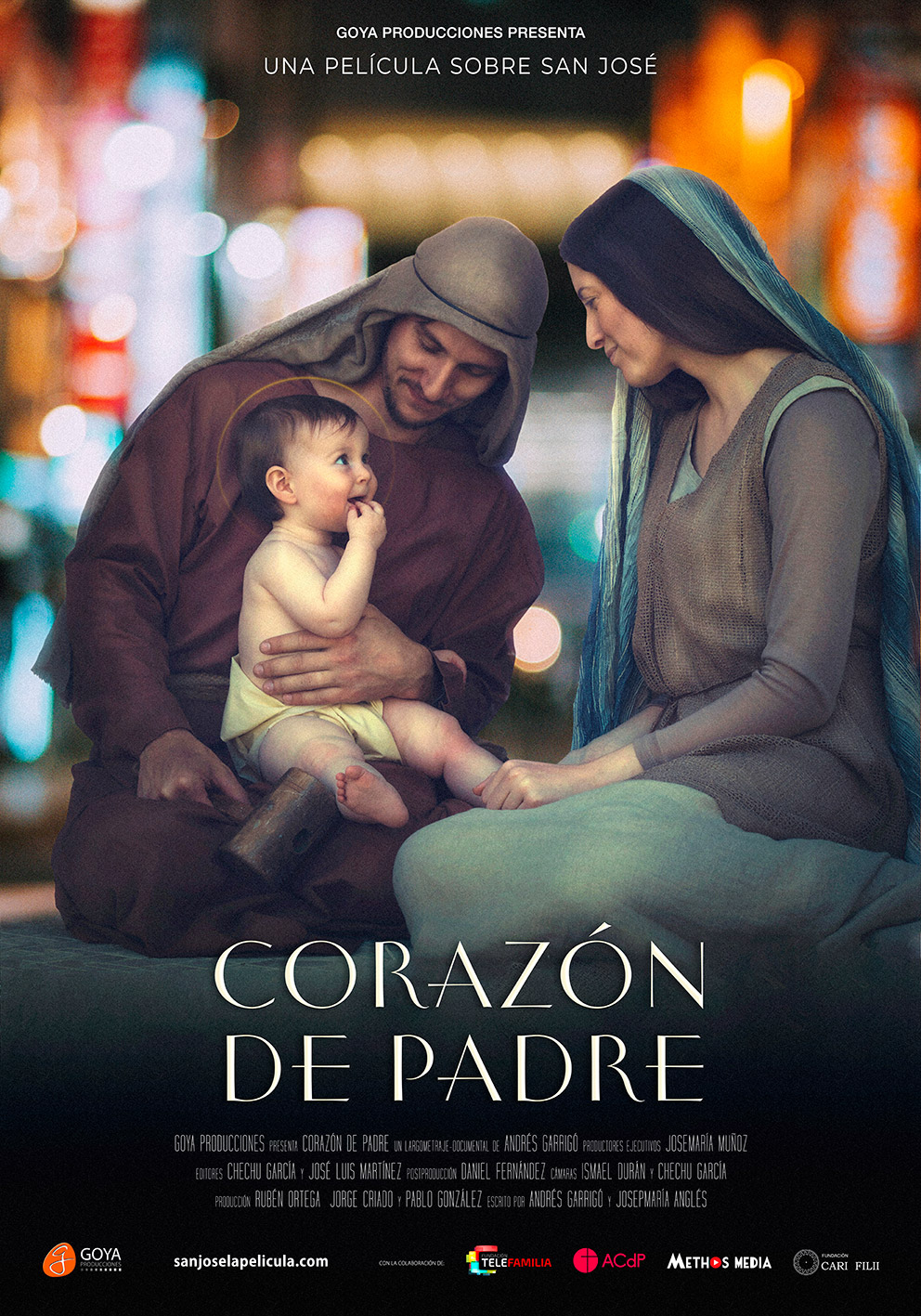 Madrid, October 21. Goya Producciones launches a collective financing campaign –crowdfunding– for its sixth feature film entitled “A Fathers´ Heart”  dedicated to Saint Joseph. All who are willing to support, can make a donation on the film´s website: saintjosephthemovie.com

The production company will release the film in theaters on March 18, 2022. “We need €75,000 to complete the financing”– comments Andrés Garrigó, director of the film– “and we hope to collect it within the next two months thanks to this crowdfunding campaign, which will conclude on the feast of the Holy Family. We want March 19, 2022 to be a great party dedicated to all fathers and there´s no better date of release for this movie dedicated the husband of Mary and the earthly father of Jesus”.

The film, directed by Andrés Garrigó, is conceived as a research trip. The tour takes us to little-known places, such as Cotignac in France or Tuscania in Italy, where Saint Joseph appeared in the past, and where we have now found extraordinary testimonies of simple people marked by the action of Saint Joseph. In Spain we discovered a special presence of Saint Joseph in Toledo, in Ávila and in Barcelona where scenes have been shot both in the Temple of the Sagrada Familia and in the Sanctuary of San José de la Montaña.

The film “A Father´s Heart” highlights the special “activity” of Saint Joseph in our days, which would be justified by the current crisis of the figure of the father and the need to rebuild the family unit. The figure of the Patriarch is being promoted by the last popes, from Pius IX, who appoints him Patron of the Church, to Francisco, who has declared 2021 the Jubilee Year of Saint Joseph. Francisco recognizes that he places small pieces of paper at the foot of his sleeping statue with the intentions that he entrusts to him.

“This film” –concludes its director– “completes what we could call, Goya’s trilogy: ‘An Ardent Heart’, ‘Fatima, the Ultimate Mystery’, and ‘A Father’s Heart´, which would represent the Trinity of the Earth:“ Jesus, Mary and Joseph”.