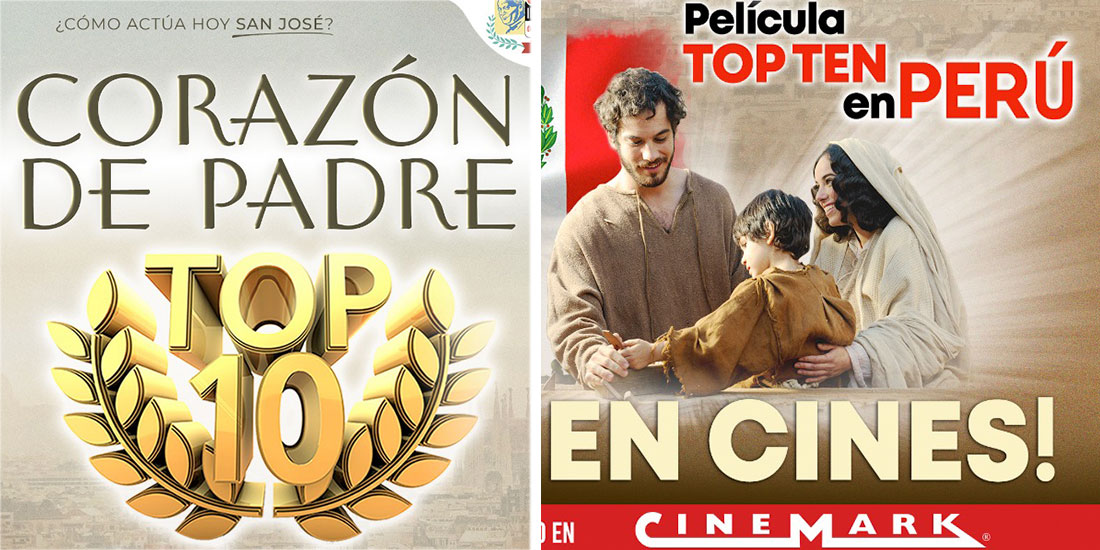 FIND YOUR CINEMA AT: www.corazondepadre.es 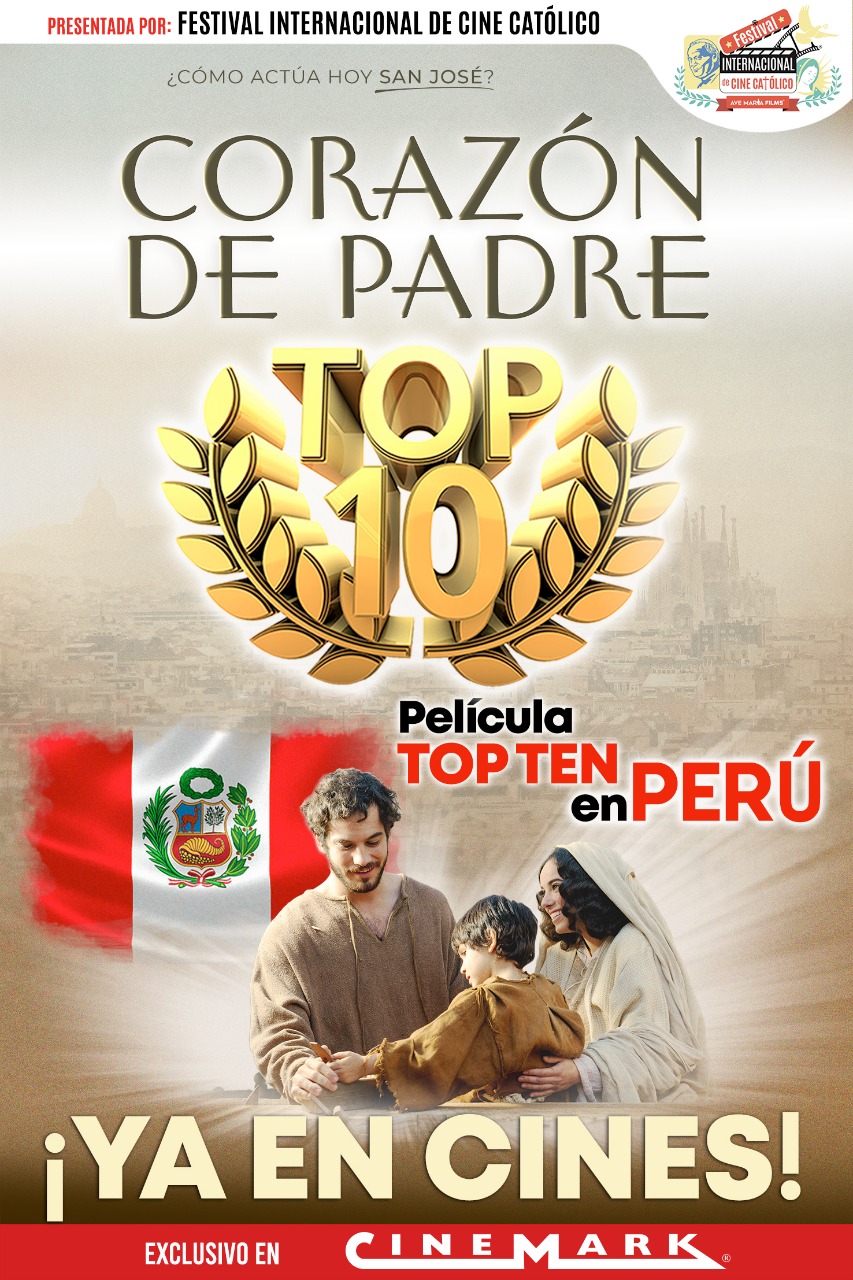 The world premiere took place in Spain on March 18th, 2022, the eve of the feast of the Holy Patriarch. The following week the film hit theaters in Mexico and immediately afterwards to Central America where it remained in the TOP10 of the highest grossing films during its 4 weeks of exhibition. In its recent premiere in Peru (04.28), “Corazón de Padre” was the 10th most viewed film, competing with major Hollywood premieres. On May 12th, its premiere is scheduled in Ecuador, followed by Colombia and the United States.
SYNOPSIS

Joseph of Nazareth, the giant of silence, is now more active than ever, attracting thousands of people every day and acting in their lives in an extraordinary way. Who is really this man who lived 2000 years ago? Is it perhaps a simple ‘Christmas figurine’? It was written about him that he was a humble, prudent, fair man, a good husband and above all: FATHER

To request a screening in your city and/or collaborate in the promotion of the film, you can visit the websit www.corazondepadre.es and fill out the form.

You can download the trailer, the poster and stills of the film here: LINK DRIVE